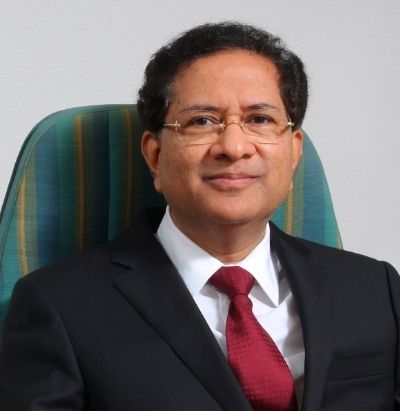 Atul Nishar, founder and chairman of Hexaware Technologies, is a well-known IT leader in India. He has played an instrumental role in promoting Indian software capabilities across the globe. He has also successfully promoted and managed IT companies that have become global enterprises. A serial entrepreneur by nature, Atul founded Aptech Limited, a computer education company, in 1985. He grew Aptech into a leading global IT training outfit with over 1,000 centers across 40 countries.

Atul is associated with several government and trade bodies that play an instrumental role in the development of India’s IT sector. He was the chairman of the National Association of Software and Service Companies (NASSCOM) in 2000. He continues to be on the executive council of NASSCOM. In addition to this, he served as the member of the national executive committee of the Confederation of Indian Industry (CII) in 2001, and as a member of the steering committee of Federation of Indian Chambers of Commerce and Industry (FICCI). He is currently the president of The IndUS Entrepreneurs (TiE), Mumbai chapter.

Atul has published several articles on information technology in leading Indian publications, and has been a prominent speaker at conferences organised by Harvard Business School, NASSCOM, TiE, World Congress on Information Technology, FICCI, and CII, among others. He holds a BCom and an LLB from Mumbai University. He is also a fellow of the Institute of Chartered Accountants of India.